Arsenal to compete next season

We’ve seen many excuses from Arsenal board and Arsene Wenger how they’ll spend big next year, but nothing really happened. In recent years many world class players left Arsenal likes Samir Nasri, Cesc Fabregas and last most painful Persie’s move to Manchester United, but we don’t want to warm up the past. Arsenal did above the avarage, especially in last third of the season for money they spent on new players compared to their rivals. Let’s analize a little bit…

Santi Cazorla improved Arsenal’s midfield for sure and was great deal from Malaga. He scored 12 goals and hat trick in first English Premier League season. That’s quite impressive!

Lukas Podolski played quite well as left winger, but I’d rather see him on forward position like he played at the end of the season. Maybe there’s a diamond in the club waiting to shine. 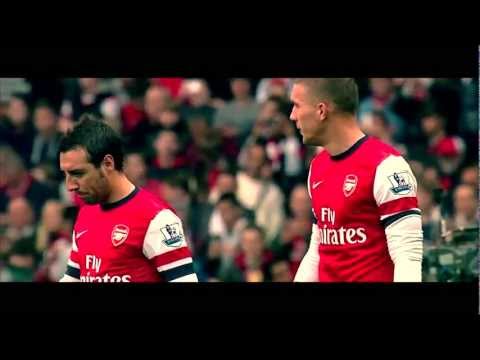 Theo Walcott took over a large part of the responsibility in Arsenal’s attack. He showed pace and desire to push team forward. Young English player was leading scorer for Arsenal with 14 Premier League goals. 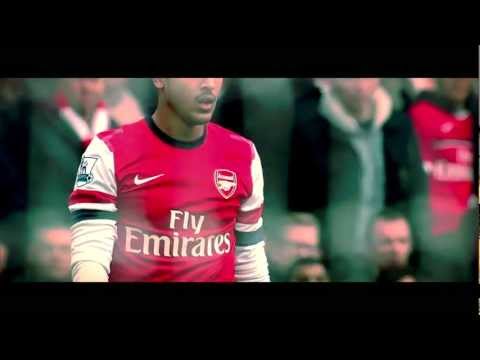 Striker Oliver Giroud scored 11 goals and probablly one of the biggest disappointments in last season of Premier League. Oliver we expected more firepower and accuracy infront. 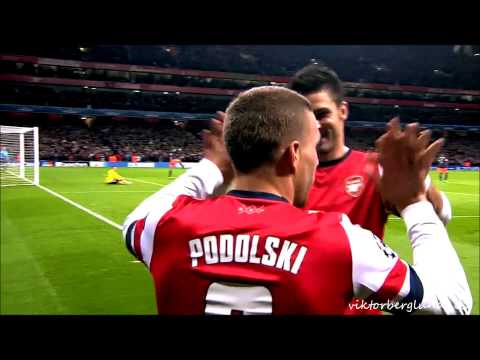 Jack Wilshere  came back from long-term injury and added extra edge to midfield, but there’s still a lot of room for improve. Almost certainly he’ll be next captain and extremely good solution for Gunners.

Mikel Arteta has successfully adapt to his new role as holding midfield. I think he’s the right one to play on defensive role, but Wenger must find a suitable replacement.

Many Arsenal fans think Aaron Ramsey is one of the worst players in the squad, but I think he is showing signs of improvement. He is still young, certainly not next Wilshere, but he have big desire to play on every roll and run like a fool. 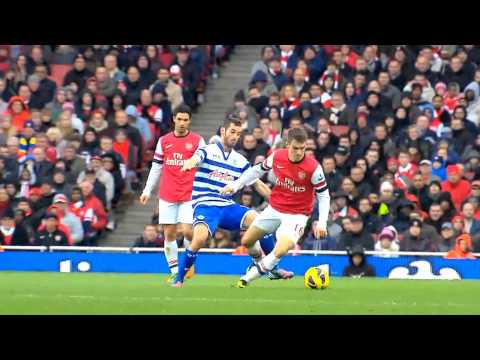 Unfortunately, Tomas Rosicky was injured in the first half of the season. Little Mozart had big impact on second leg win against Bayern Munich and good form later on.

We can find some bright points in defence aswell. In the second part of the season Laurent Koscielny and Per Mertesacker captured remarkably well. Thomas Vermaelen lost his regular spot and can be sold this summer, but he should stay and prove his worth. Gibbs and Monreal can easily hold and compete for left back. On the other side we have Sagna who might leave and young Jenkinson ready to become a regular.

Arsenal’s major weakness this season were defeats against the big teams where they mostly lacked confidence. Their season improved after away win over Bayer Munich in Champions League and since then they haven’t lost a single game in Premier League till the end.

First of all Gunners should think how to rid of players they simply don’t need to save some extra money: Sebastian Squillaci, Marouane Chamakh, Andre Santos, Chu Young Park, Andrey Arshavin, Denilson and Nicklas Bendtner.

Arsene Wenger achieved outstanding 16 consecutive rankings in Champions League with Arsenal and has guaranteed £70 million to spent this summer. Stevan Jovetic, Ashley Williams and Yaya Sanogo are only some of which are linked as the most probable reinforcements for the London giants. Wenger will have to provide a team that will be able to conquer highly desired trophy at Emirates next season or…